This project was inspired by Beijing, China and a village called Feijiacun, where I participated in an artist's residency with Red Gate Gallery. In this place, I began to notice the “piles of stuff” all around. There was a large pile of trash on my walk to the metro that moved and changed on a daily basis like a beast. There were piles of stones all over at various sites where buildings had either crumbled or construction had simply stopped since enough of a project had been completed in order to get by. And so I started to occasionally collect a stone from a place that had a pile of them that I noticed and brought them back to the studio. And then at the National Museum, I noticed these painted stones which were significant and had thought to make my own version of this artifact with a play on the childhood game of skipping stones across some water, only I would skip my stones across the ocean all the way back to the U.S. When the stones were shipped out, I had 8 lengths of paint-stained linen. When I received them back in the U.S. months later, I received only 7 lengths of paint stained linen wrapped around my collected stones. This project then turned into several related works based off of the idea of the silk road, long and short journeys, skipping stones, and things lost and partly gained along the way. 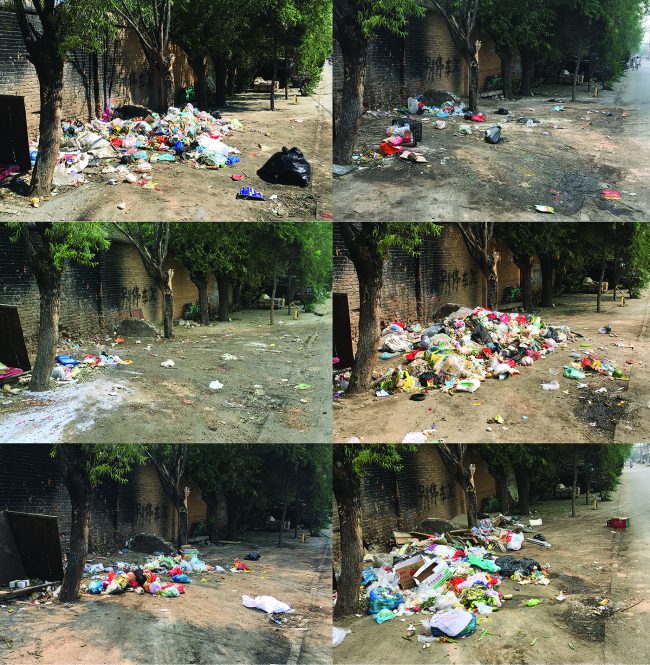 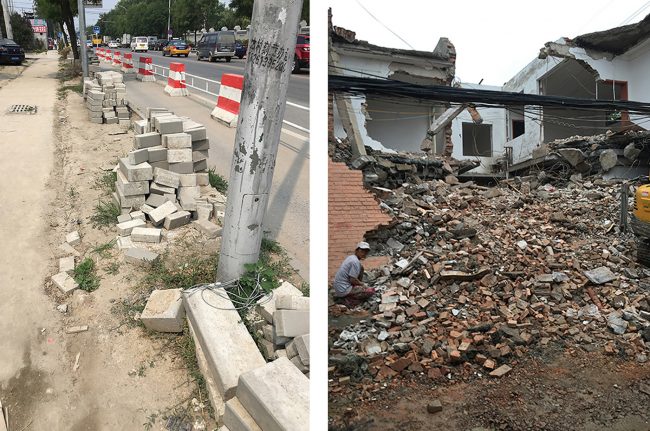 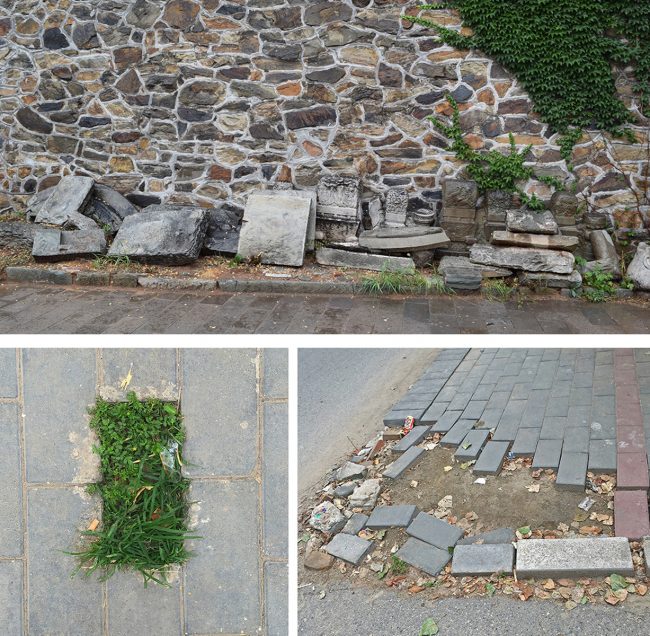 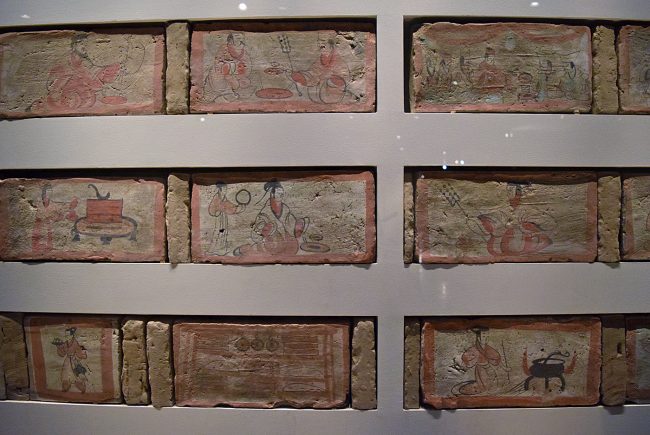 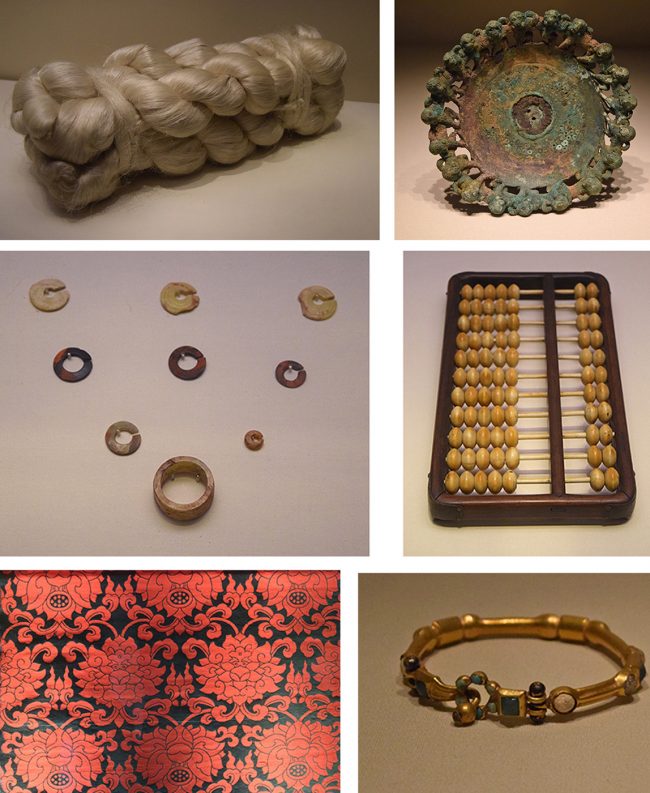 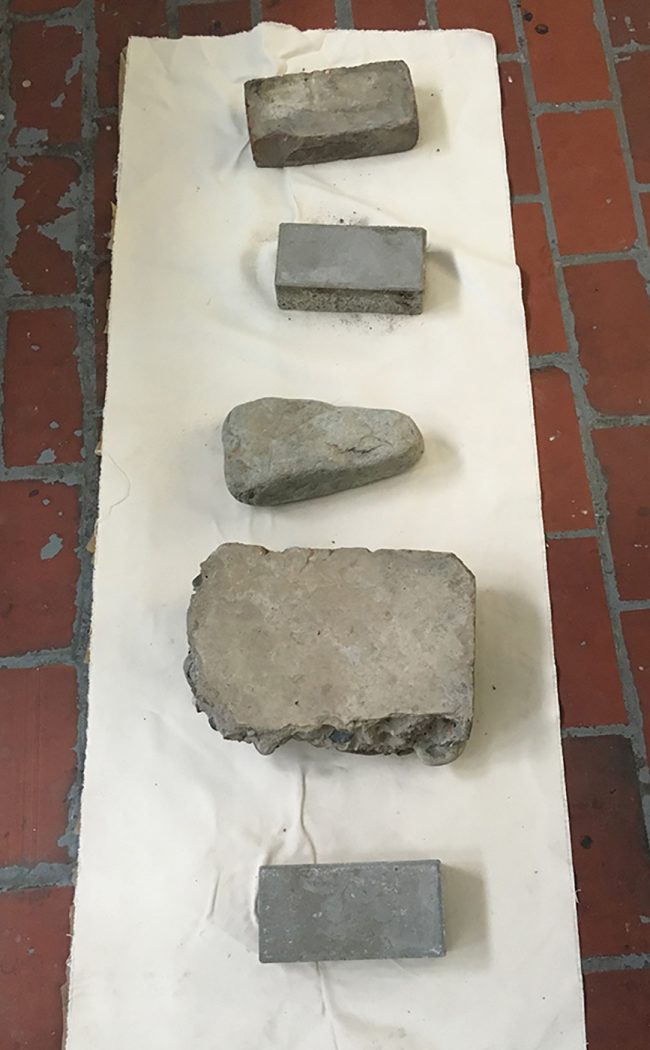 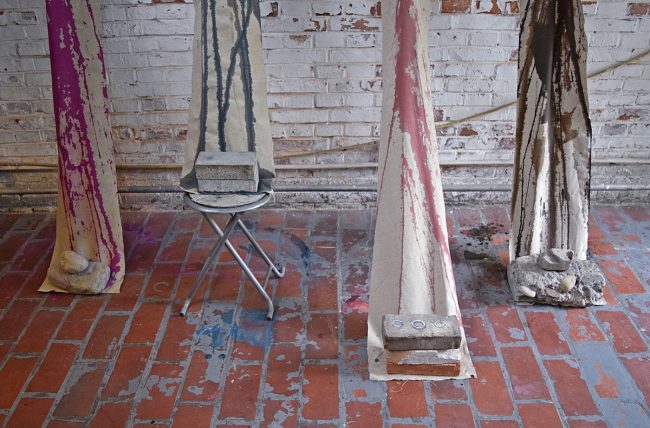 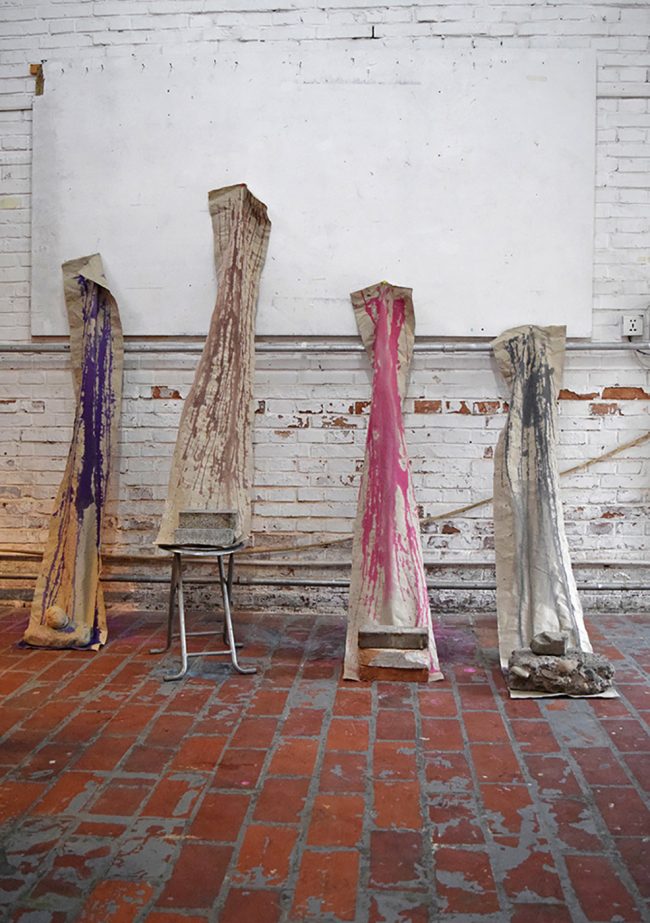 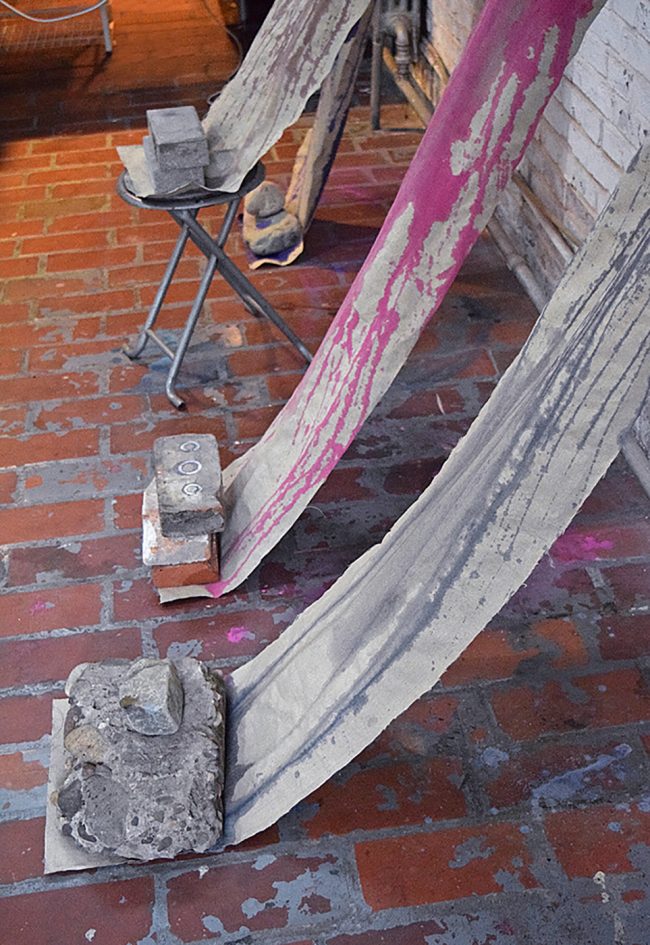 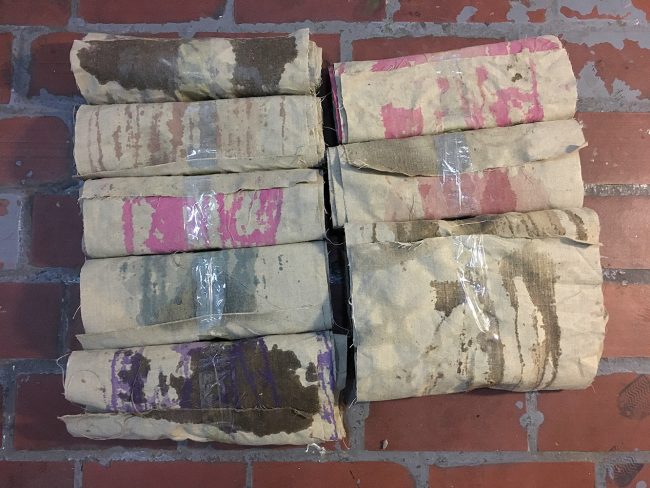 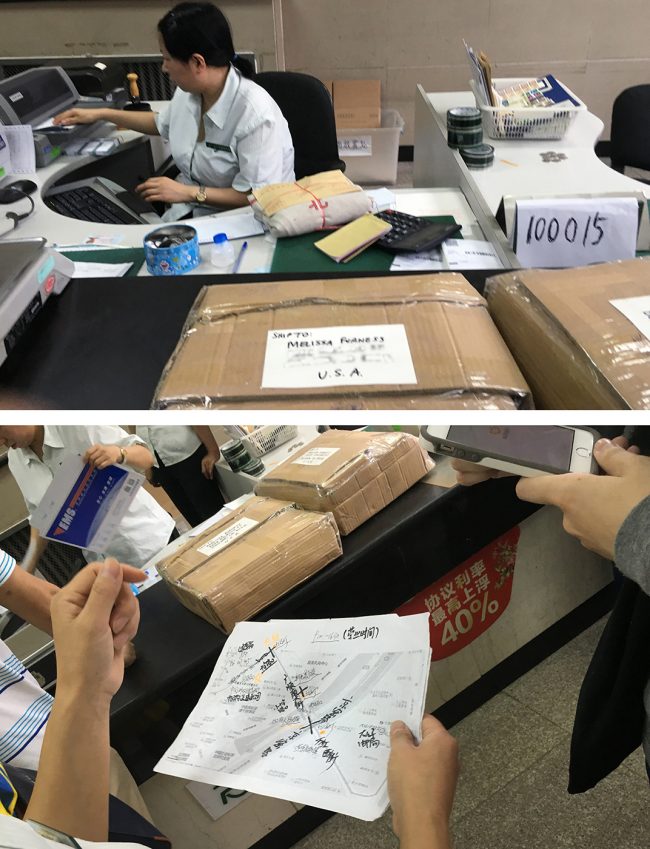 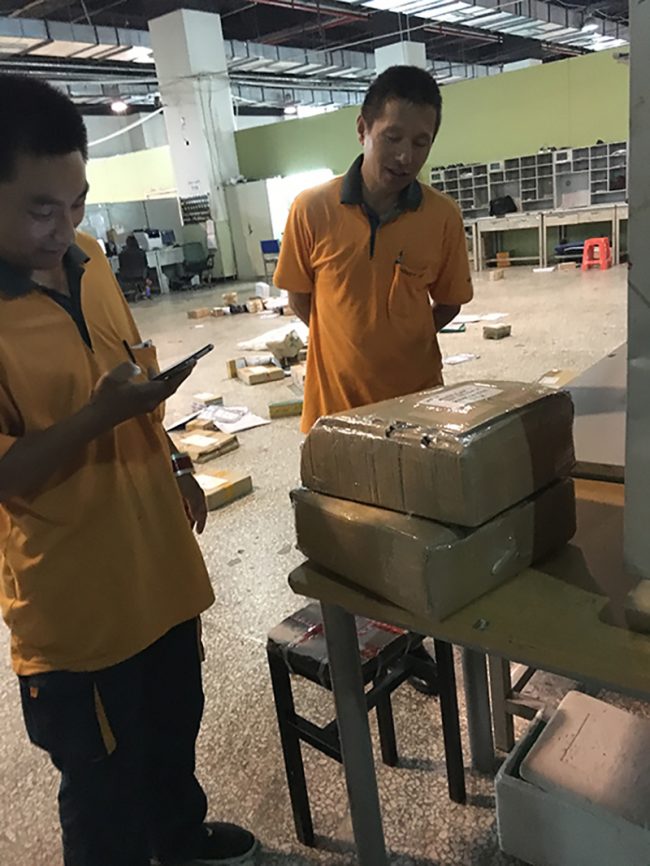 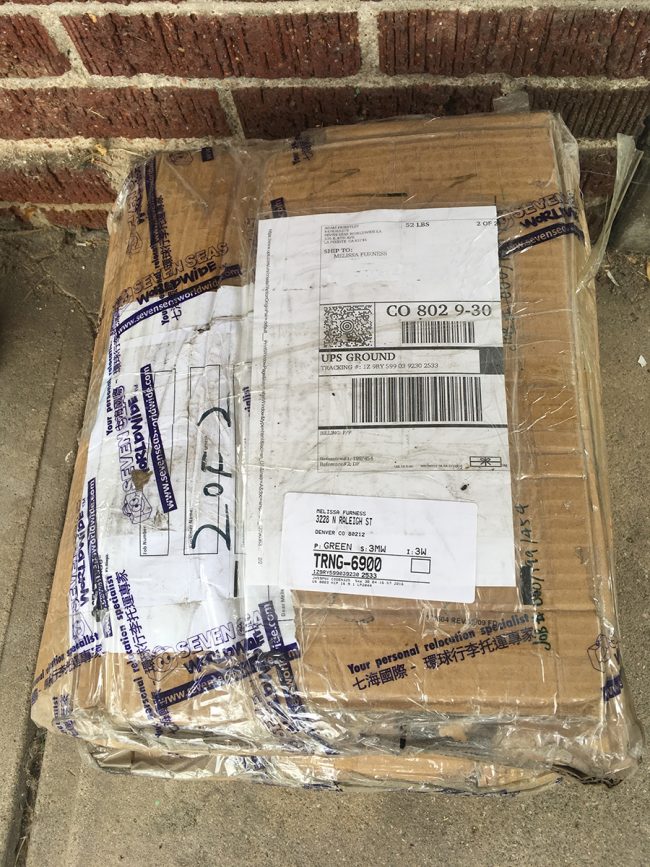 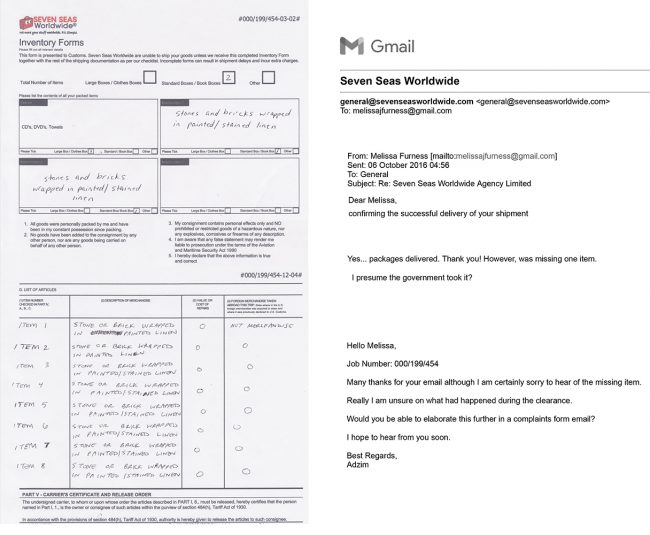 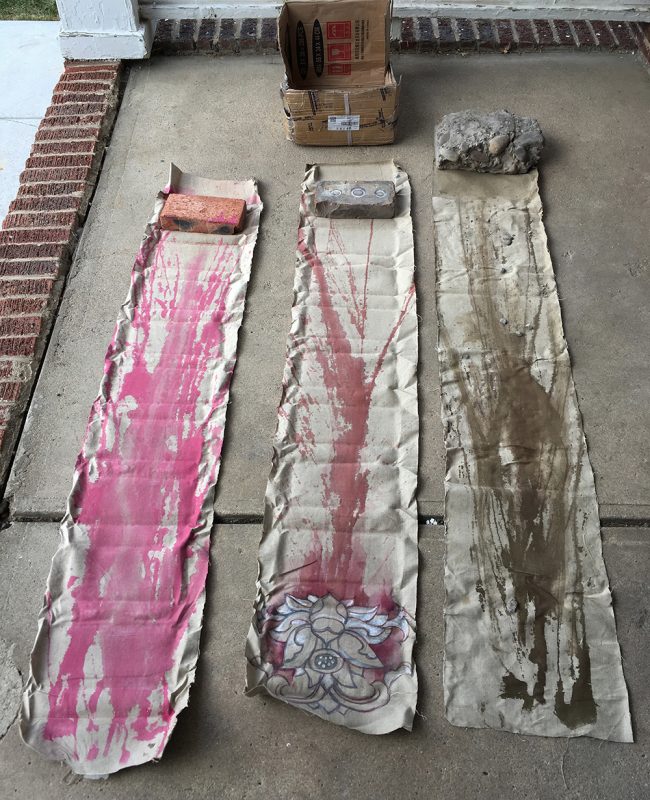 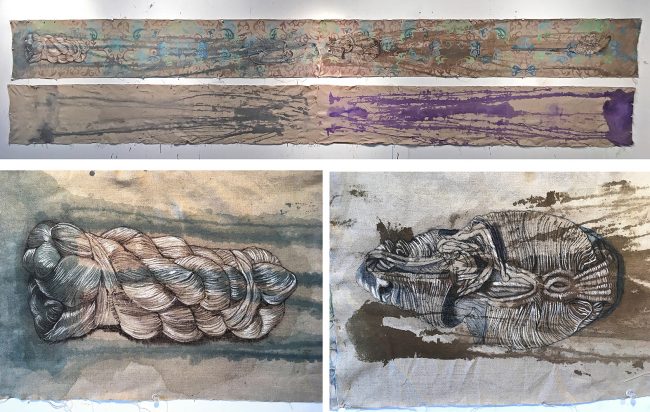 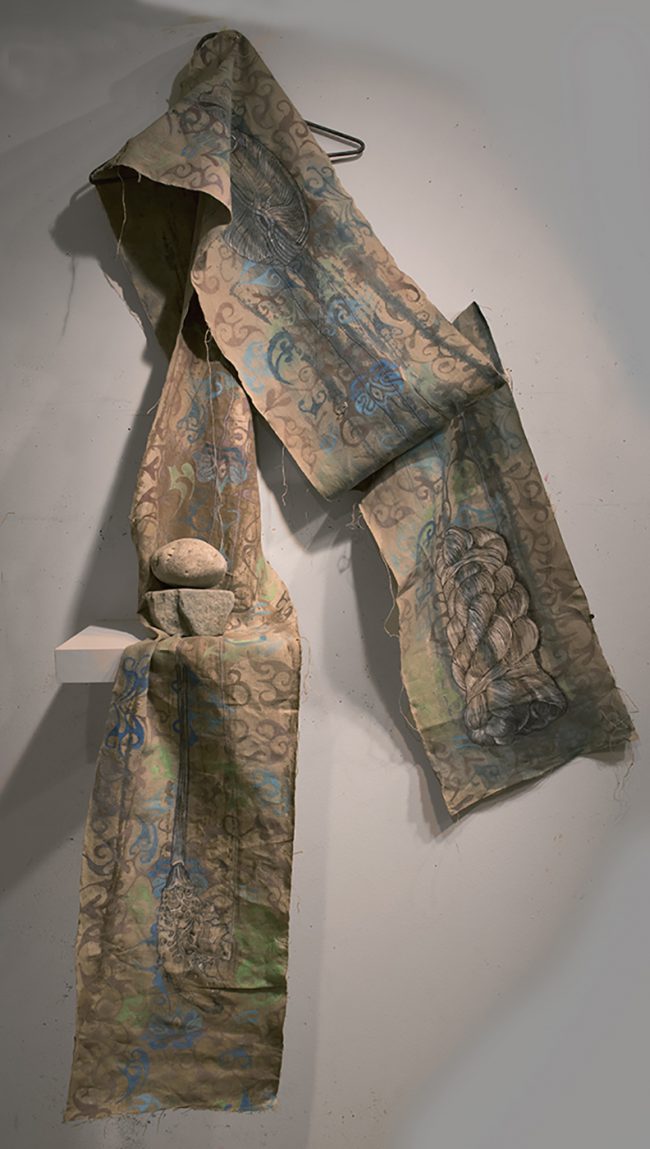 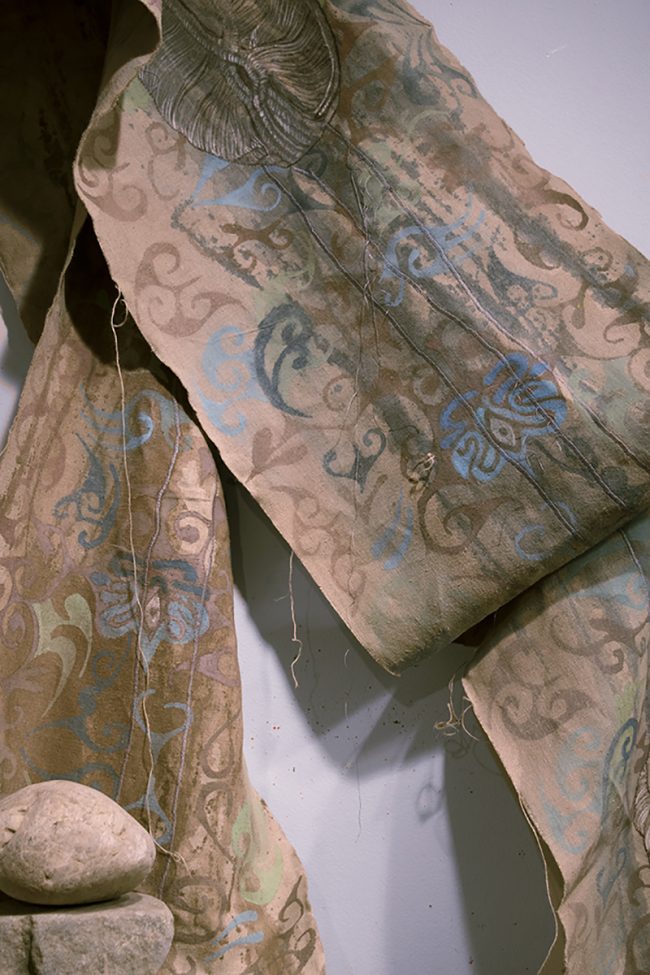 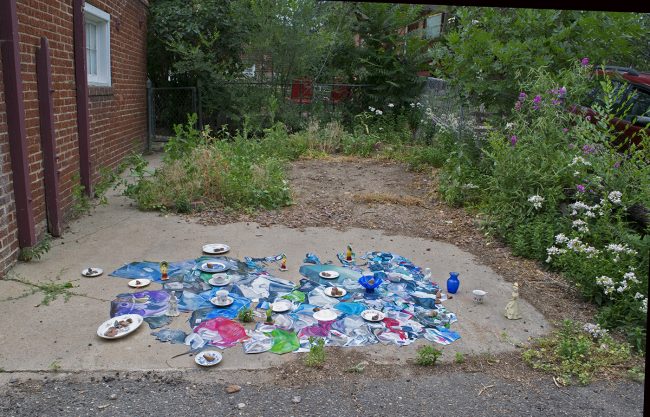 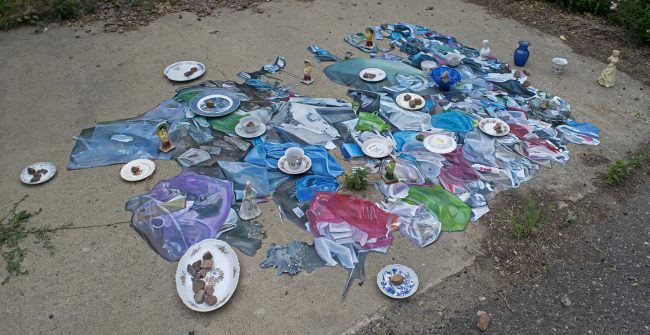 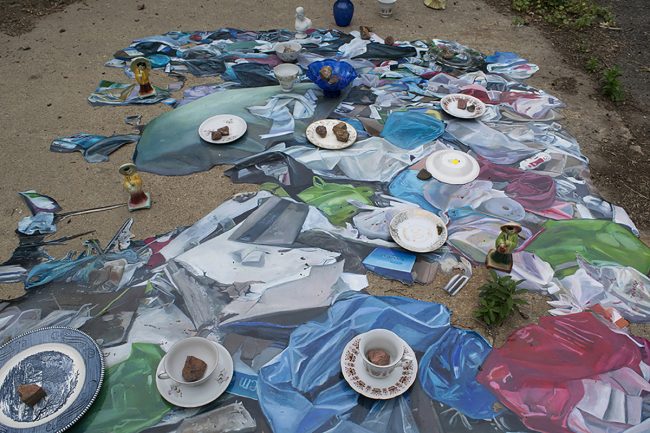